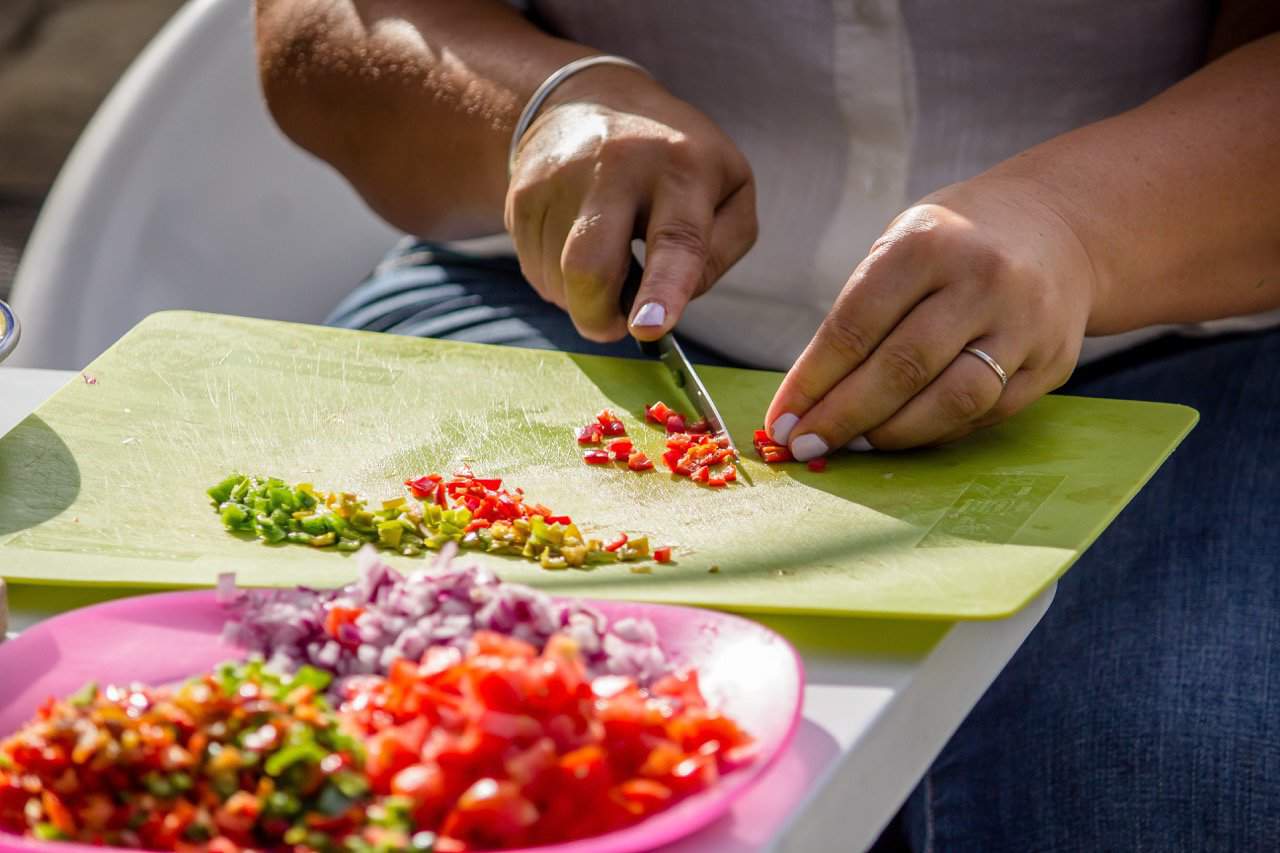 What language do they speak in Guyana? (FAQ Travel Guide)

Guyana is a fascinating country with a rich culture and history. It has incredible wildlife and fantastic hospitality, making it a perfect eco-tourism destination.

Guyana is also a relatively unknown destination, which is a shame because it has so much to offer.

But what language do they speak in Guyana?

In this Guyana FAQ guide, here is everything your need to know before you travel to Guyana.

What language does Guyana speak?

The official language of Guyana is English, making Guyana the only country in South America with English as its first language!

English is widely spoken by the majority of the population.

However, there are also several other languages spoken in Guyana, including Guyanese Creole, Spanish, Portuguese, Hindi, Urdu, and Chinese.

Guyana is a culturally diverse country, and its languages reflect this diversity.

Do they speak Creole in Guyana?

Creole is a mix of English and African languages, and is considered to be a unique form of communication.

Creole is spoken throughout Guyana, though the dialects vary depending on the region.

In some areas, creole is the first language of many people, while in others it is used as a secondary language.

What other languages do they speak in Guyana?

There are many languages commonly spoken in Guyana, usually with different purposes.

English is the language of government and education, while Spanish is widely spoken in commerce and tourism.

Hindi and Urdu are both common among the Indian community in Guyana, while Chinese is spoken by the country’s large Chinese population.

A significant portion of the population also speak Creole.

Creole is a pidgin language that developed as a result of the interaction between English and African slaves. While creole is not an official language in Guyana, it is widely spoken throughout the country.

Guyana’s linguistic diversity is one of its most unique aspects.

Where is Guyana Located?

Guyana is a country located in South America.

Guyana is bordered by Venezuela to the west, Brazil to the south, and Suriname to the east. The capital of Guyana is Georgetown.

It is one of the most untouched and off the beaten path destinations in South America!

Where is Guyana on the Map?

Guyana is at the top of South America.

Below you can see where Guyana is on the map.

Below you can also see a map of Guyana.

What is the Capital of Guyana?

The capital of Guyana is Georgetown.

Georgetown is also the largest city in Guyana, with a population of over 235,000 people.

Georgetown is located on the north coast of Guyana, at the mouth of the Demerara River. It’s a port city and is Guyana’s main economic and cultural centre.

The city was founded in 1781 by the British, and was named after King George III. Georgetown has a tropical climate, with hot, humid weather year-round.

The city is home to several historic landmarks, including the Stabroek Market, the tallest free-standing clock tower in the world and a National park full of Manatees!

Georgetown in Guyana is not to be confused with Georgetown in Washington DC, even though Google search will often get them confused.

Here I am exploring Georgetown with the Guyana tourism authority:

What time is it in Guyana?

Guyana is in the Western Hemisphere and uses the AST time zone.

The country is located on the equator, so day length varies only slightly throughout the year.

If you’re ever wondering what time it is in Guyana, just remember that it’s 4 hours behind UTC!

For the exact time in Guyana right now, click here.

What is the population of Guyana?

The population of Guyana is approximately 783,000 people. The majority of the population is of African descent, followed by East Indian and Amerindian.

The capital city is Georgetown has a population of about 235,000 people, while the vast majority of the population lives in rural areas.

The population density is relatively low, at just under 4 people per square kilometer.

Is Guyana a poor country?

Guyana is a relatively poor country, with a per capita income of only about $3,500.

However, it has made significant progress in recent years in reducing poverty and improving economic conditions.

Guyana is also rich in natural resources, including gold, bauxite, and timber.

Guyana’s economy is largely dependent on agriculture and mining.

What are Guyana’s main exports?

What is the best time to visit Guyana?

The best time to visit Guyana is right after the rainy seasons, which usually finish at the beginning of August or at the end of February.

The rains help to refresh the vegetation and fill up the waterfalls, making them one of the main attractions in Guyana.

What wildlife does Guyana have?

Guyana is home to an incredible amount of wildlife.

Over 80% of the country is covered in forest, and this diverse ecosystems supports a wide range of species.

Guyana is home to over 1700 species of birds, including the national bird, the Kanarinka. The country also has a large number of reptiles, amphibians, and fish, as well as mammals such as sloths, jaguars, and tapirs.

Guyana’s wildlife is truly unique and breathtaking, and it is one of the major reasons why the country is such a popular tourist destination.

Here I am going deep into the Guyanese jungle to find a Harpy Eagle’s Nest:

What is there to do in Guyana?

The Amazon basin is largely untouched, giving you access to an incredible amount of wildlife.

Trekking through the rainforest is also a popular activity among visitors, as it provides an opportunity to see a wide variety of plant and animal life. Birding is another popular pastime, as Guyana is home to over 800 different species of birds.

With so much to offer, it’s no wonder that Guyana is becoming an increasingly popular destination for travelers from all over the world.

Here are some quick facts about Guyana

Have you travelled to Guyana? What did you think?

Let us know in the comments below.

RELATED ARTICLES
How I Travel Continuously with YouTube – 5+ Years of Lessons
How to Become a Niche Travel Blogger (Get PAID to Travel)
Where is Bali Located? READ THIS Before You Travel to Bali

Have You Tried Wise.com?

Wise enables you to send money across the world, without international transaction fees or outrageous exchange rates.

My name is Jordan Simons and over the past few years I've learned how to travel the world continuously. Now I want to show you how to do the same. 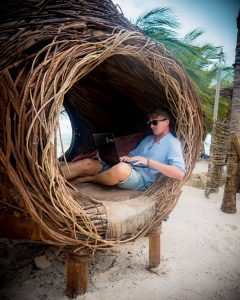 My name is Jordan Simons and over the past few years I've learned how to travel the world continuously.

Now I want to show you how to do the same.