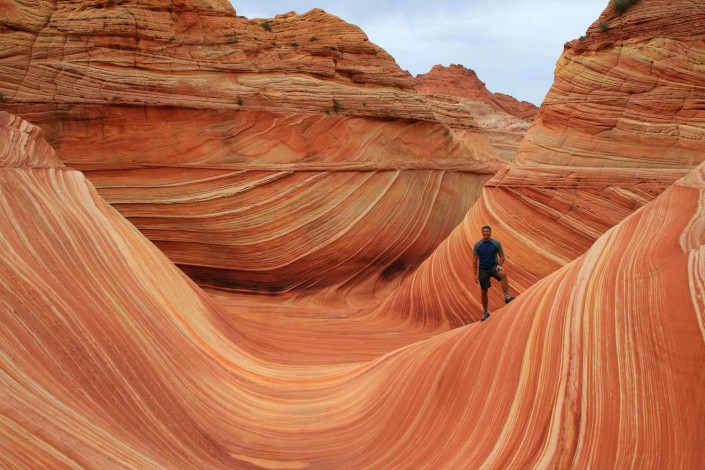 ‘Life is too short. Dream it, plan it, do it’. Rus Margolin quit his job in 2013 to escape the corporate life and travel the world instead. His advice is simple, but it’s advice that’s seen Rus travel across the world, from the Arctic to Afghanistan. This is his story of continuous travel.

Rus has been travelling full time since 2013 when he quit the corporate life in New York to hit the road full time. Since then he has travelled the world extensively, visiting some of the world’s most remote places amongst hundreds of countries and destinations.

He has been documenting his epic adventures on the website travel2unlimited.com where- testament to the vast distances he’s covered- he has amassed a store of 4000 photo albums and over 110,000 individual images. 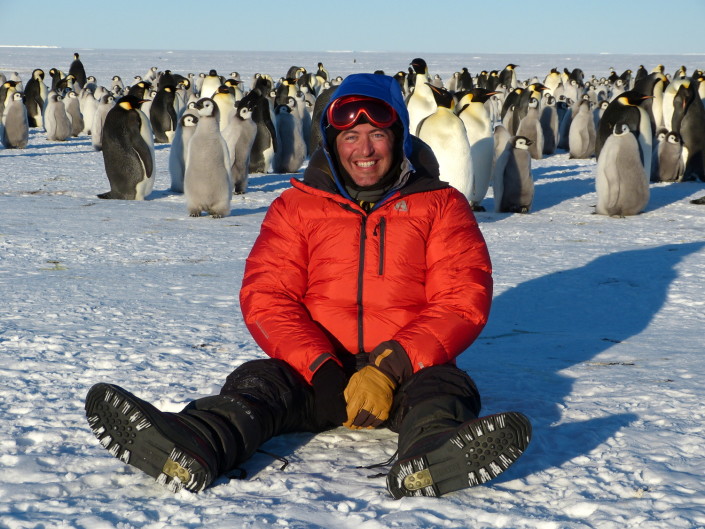 Leaving The Corporate World Behind Him

“I have been travelling pretty much all my life”, Rus tells me via email from his base in the United States. “It was hard and hectic to do it while working so I quit my job in 2013, thinking of taking a couple of months to travel the world non-stop. A couple months turned into six, then a year, and now I am nearing the 5-year mark”. 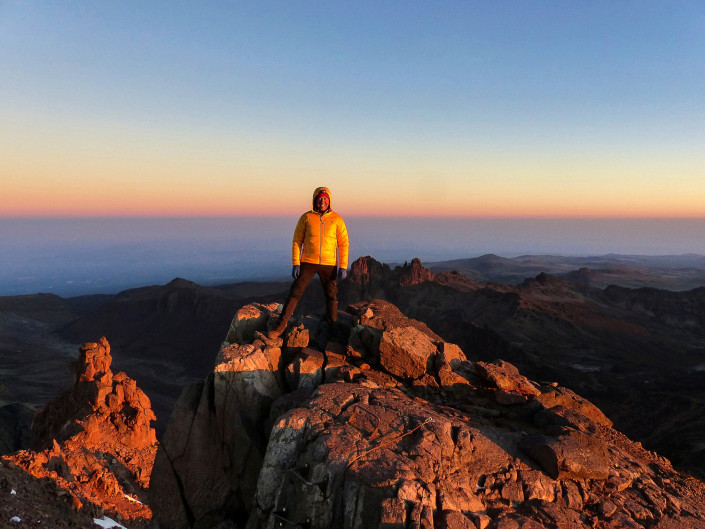 Originally from Belarus, it was in Eastern Europe that Rus first began to travel, when at the age of 3 his parents threw him in the car and drove him to the Baltic states.

When he turned 18, Rus moved to the United States where he went to college and grad school, before starting his career in finance. He would always travel when he had the chance, taking “every possible vacation day and holiday to travel the world”. 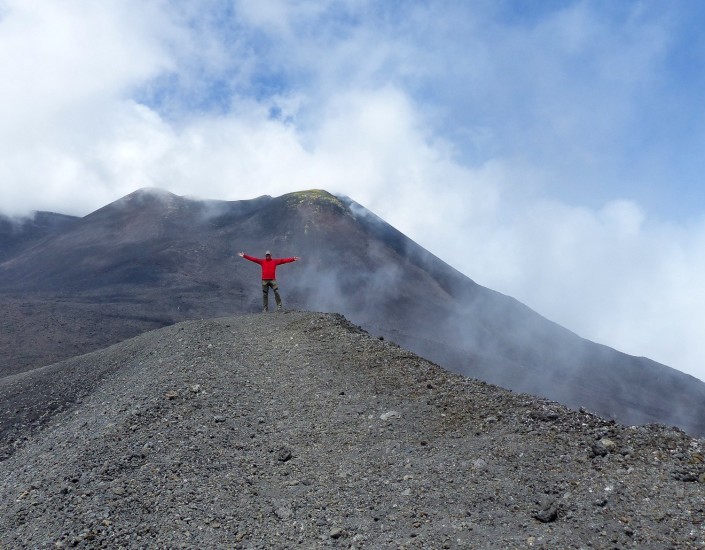 “Quitting my job in 2013”, says Rus, “was with the desire to be able to pursue world exploration freely without the constraints of time and the pressure of returning back to work”.

Since he quit his job Rus has travelled to hundreds of destinations. Months have turned into years, and he describes his life now as “Escapism at its best”. 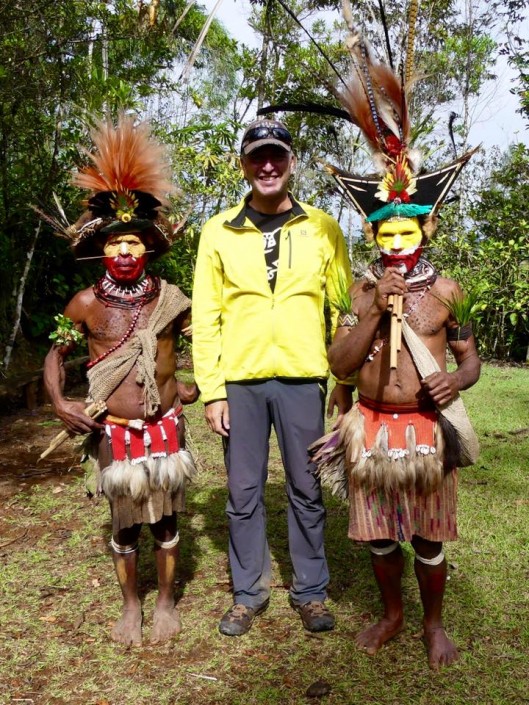 From The Arctic To Afghanistan

Rus isn’t your average traveller. When he first quit the corporate world his first trip was straight to “…the frozen tundra of Svalbard in the Arctic”. Since then he has travelled extensively, and he’s got really far off the beaten track along the way.

“The less travelled and visited a country, the more unique and spectacular it is. Some of my most amazing experiences were in such places as Iran, North Korea, Venezuela, Sudan, Greenland, Faroe Islands, Slovakia, Kamchatka in Russia, Mongolia…” 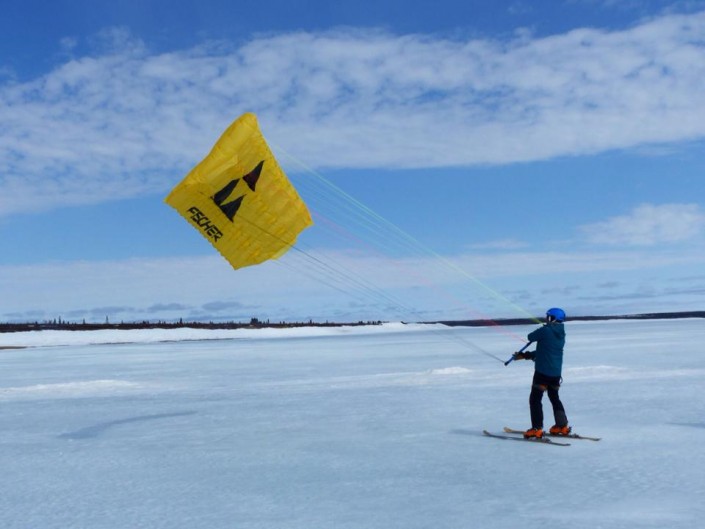 Rus takes his time, but he misses little . “I usually explore by blocks, moving slowly from country to country in an area – Southeast Asia, South Pacific, Northern Europe, Caucasus, and so on”.

He has travelled so extensively in fact that, despite “…not pursuing a challenge of seeing every country per se…it is one of the goals that will be accomplished some time soon”. 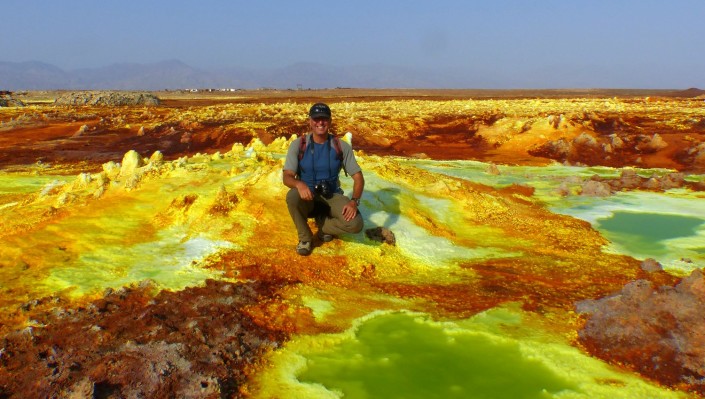 How Do You Define A Country?

Rus will soon have accomplished the rare feat of visiting every country in the world- even though it’s not something he ever set out to accomplish in itself. For each destination he tries to immerse himself in the culture, the history and the place itself:

“I am not about counting a country by simply stepping into the airport – I need to see the attractions, try local food, meet local people, hike and explore”. 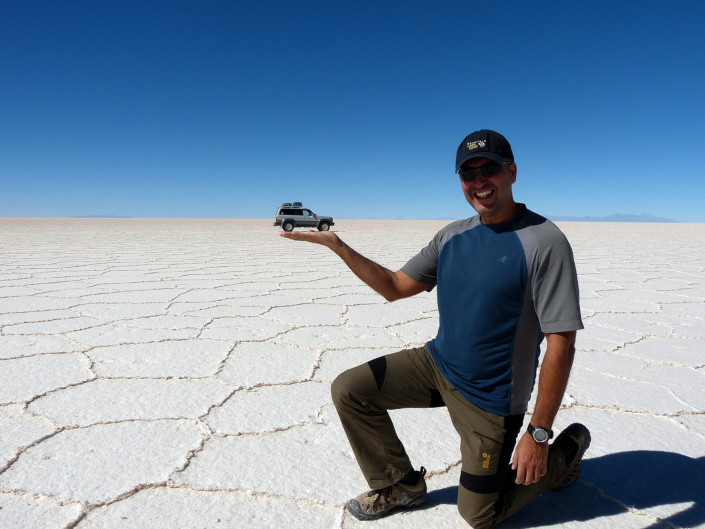 He is also particular about seeing as much of a country as possible, and for Rus, simply stepping foot in all 193 United Nations countries just doesn’t cut it. He has a more precise definition of a country.

“To me ‘a country’ is a destination that is unique politically, geographically, culturally, or otherwise”.

That means that while there are the standard countries, in addition to the UN countries there are actually “50-100” other regions that could be considered a country too. 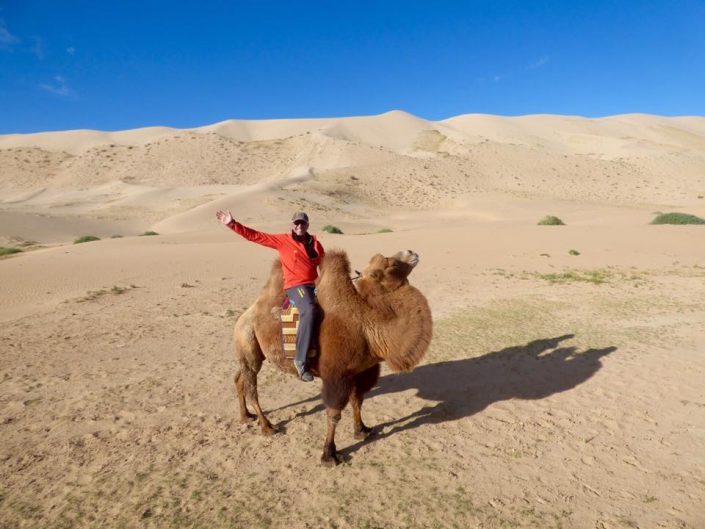 These are places that “…are independent for all intents and purposes except for perhaps defence – many former French and British island colonies”. Places like the Falkland Islands or French Polynesia for example. 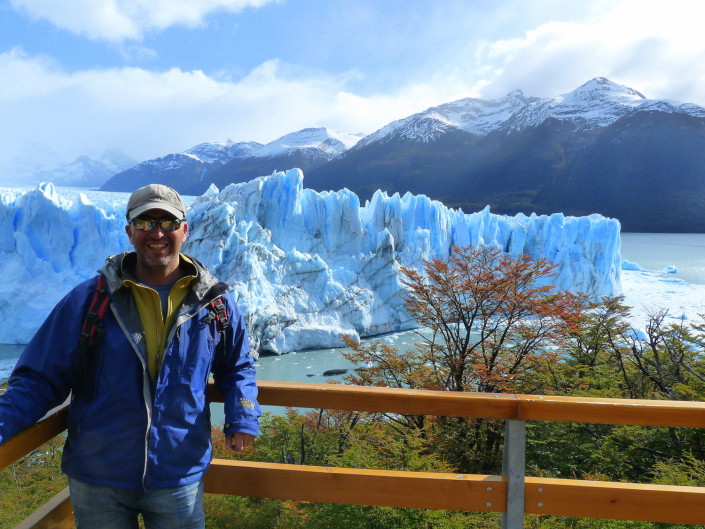 Feeling that the standard list of 193 UN member nations wasn’t quite adequate, Rus made his own country list.  A list which stands at 300 countries long. And right now, he is on ‘country’ number 268. 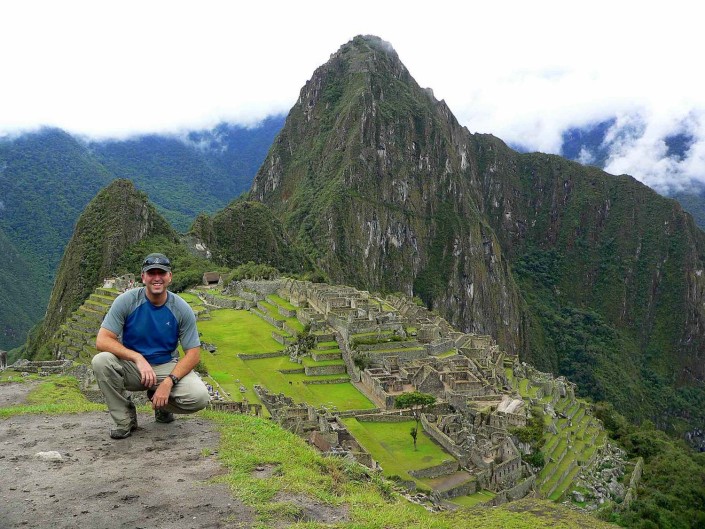 Travelling Is The Best Way To Spend Money

Rus has been on the road for 5 years now, and he says that “Travelling is actually much cheaper then people think it is”.

The biggest cost? Airfares. Rus’ way of travel has helped him to keep costs down while exploring as much as he can. He travelled overland through Central Asia for instance,drove through every European country and explored neighbouring countries one by one.

Ultimately, he says that “…travelling is the best way to spend your money rather than buying a beach house or eating at expensive restaurants”. 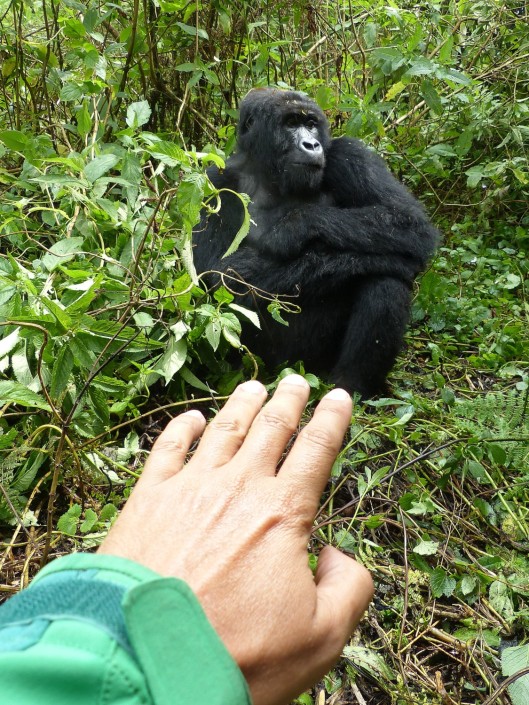 Life Is Too Short. Dream It. Plan It. Do It.

Rus’ advice for anyone looking to quit the corporate world and live a life of travel as he does, is simple.

All that it really takes is to “Dream it, plan it, do it”.

Article Compiled By Richard Collett. Thanks To Rus Margolin Of Travel2Unlimited.com For His Story! 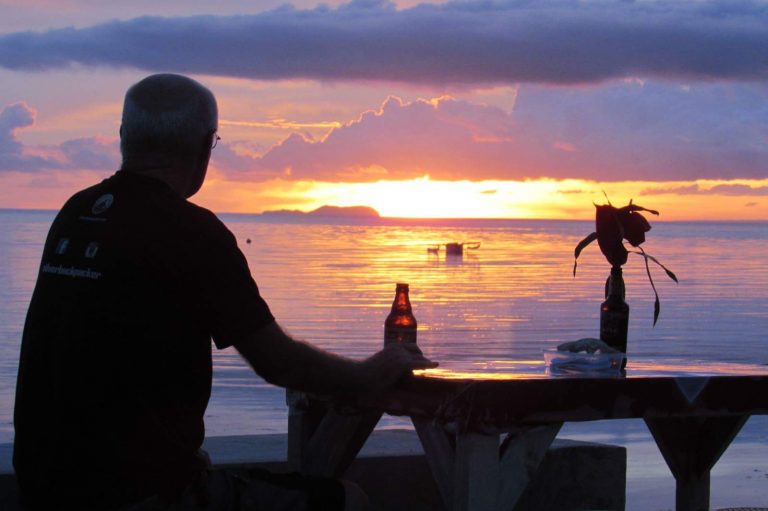 “YOLO! You Only Live Once!” That’s the advice from veteran 63 year old backpacker and blogger Dave Gatenby,… 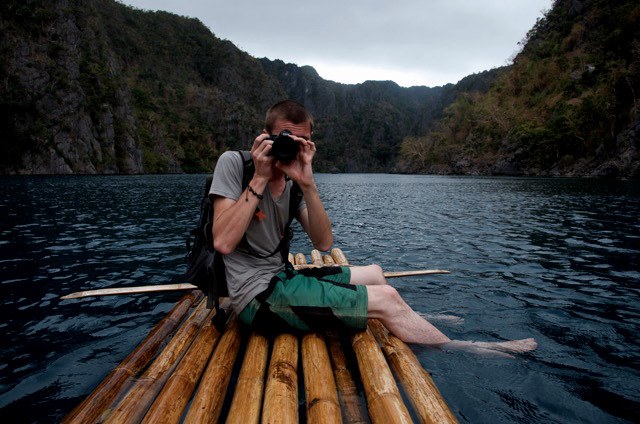 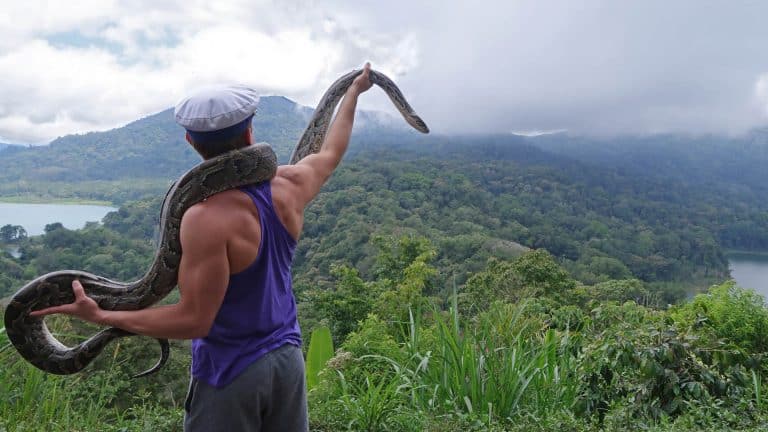 You know those days when you have to pretend to be friendly to your co-workers because you have to. If you love your job than that’s great, but the truth is that’s only around 5% of people in the world. 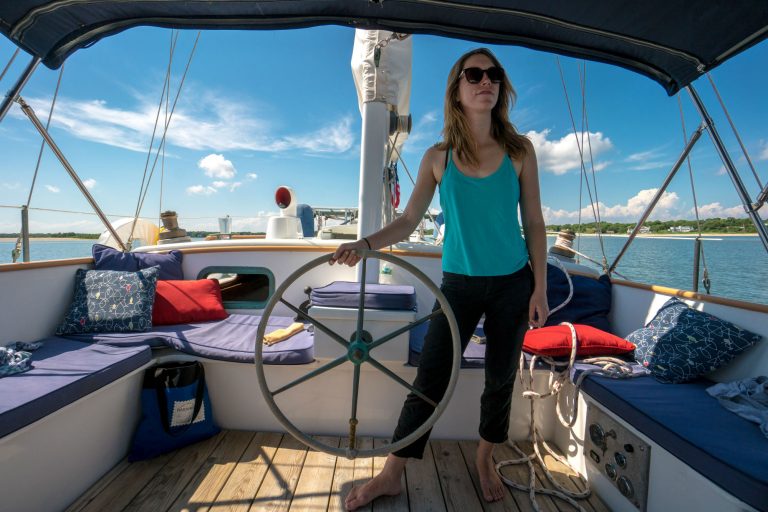 I look out at the horizon as the sun dips lower toward the water. The boat rocks peacefully,… 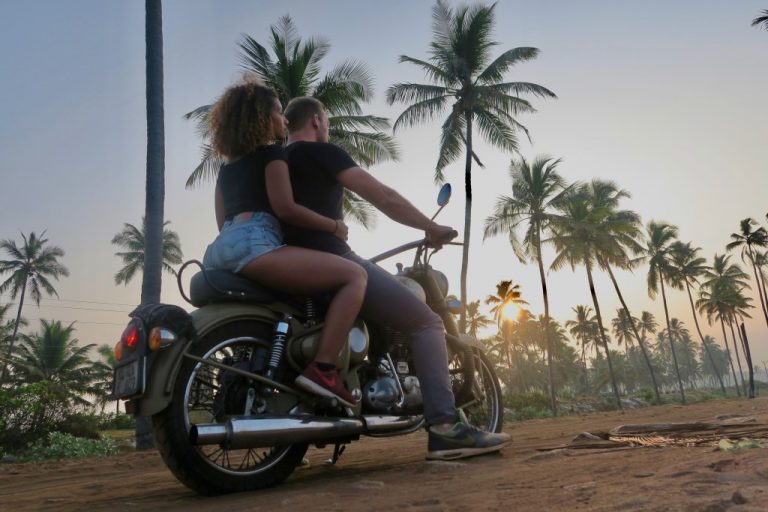 How to find work you love, with Leo from Roadside Stories! Leo is a small town guy who… 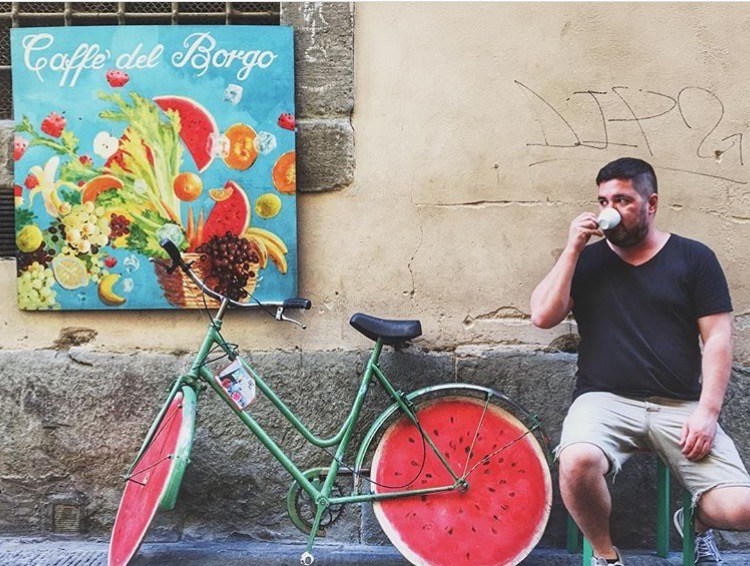 Nathan Aguilera has been travelling and eating his way around the world continuously for four years. We caught… 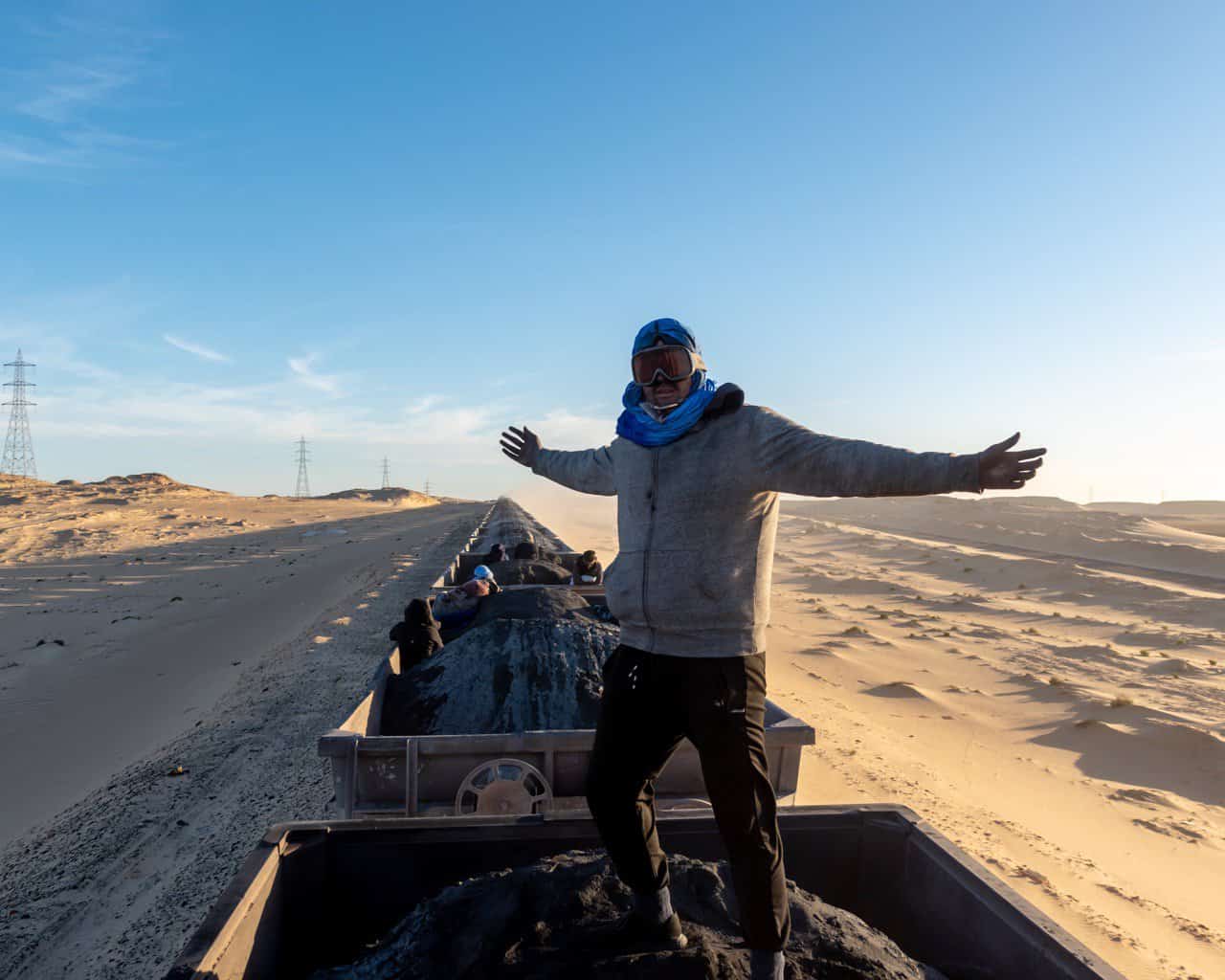