I’m Danny McGee, And This Is How I Dropped Out Of School To Follow My Dream To Become a Full-Time Travel Film Maker!

One year ago I was trapped.

I was waking up every morning, going to school, learning about things I didn’t care about, and chasing a career that I hadn’t necessarily even picked.

But according to society that’s what I had to do. I was supposed to be here. I worked my entire life to be at this point. I was going to a good university, studying for a subject that would guarantee a high paying job, and fulfilling the expectations that my family had manufactured for me.

But I was miserable.

My dream was always to be a filmmaker. I wanted to travel the world and inspire others with my craft. But I had always been told that was just a dream, a story of a life that I couldn’t actually achieve. And at the time that dream seemed so unachievable. 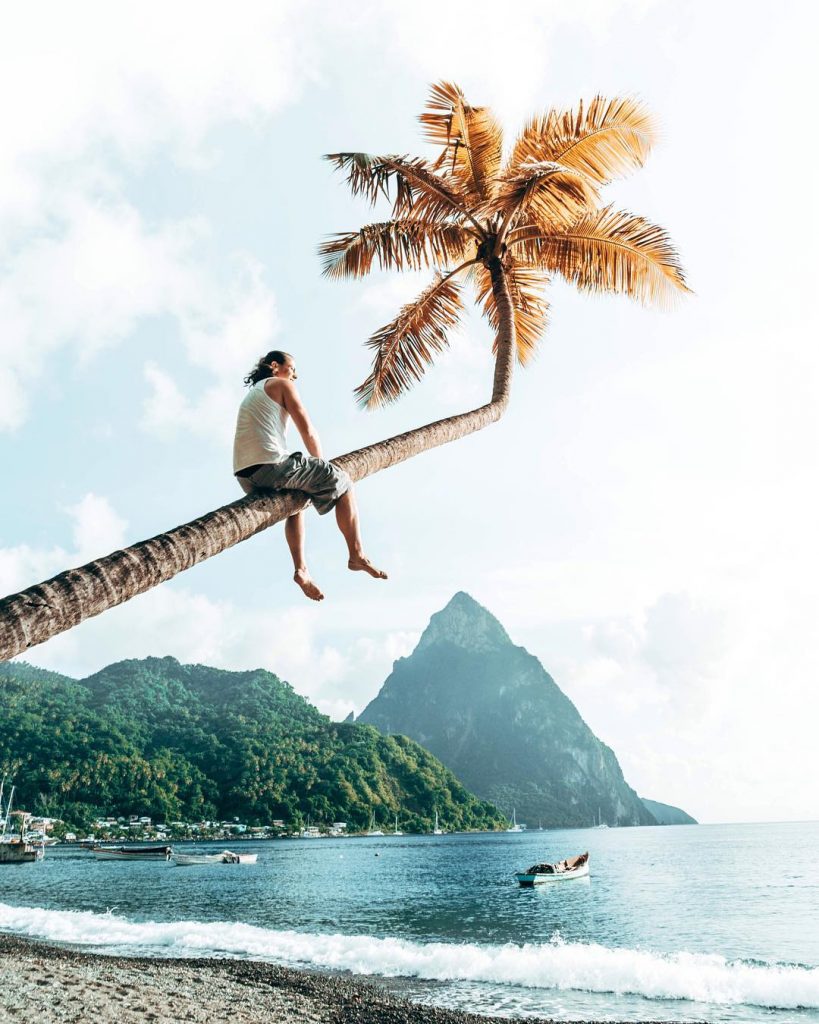 So I trudged through my classes. I struggled to convince myself that that path was really what I wanted. Every day I would sit in class and dream about what adventure I would take that weekend. Or about the next film I wanted to make. I was never really passionate about anything I was doing or learning, and that scared me. I felt like I was missing out on something.

You know that feeling you get when you see all your friends posting photos from some cool concert that you weren’t able to go to?

That feeling of missing out?

That’s exactly how I felt. The only thing was I had no idea what I was missing out on. It could be anything. Scuba diving in Thailand, climbing a volcano in Indonesia, exploring the streets of Rome. I wasn’t just missing out on one thing, I felt like I was missing out on everything. I was missing out on the life of my dreams. There was a huge world out there and I was trapped in school not able to explore it. At one point that feeling just became too much, and I thought, If I don’t just give this a shot now, then I would always be stuck wondering if I could have made that life a reality. 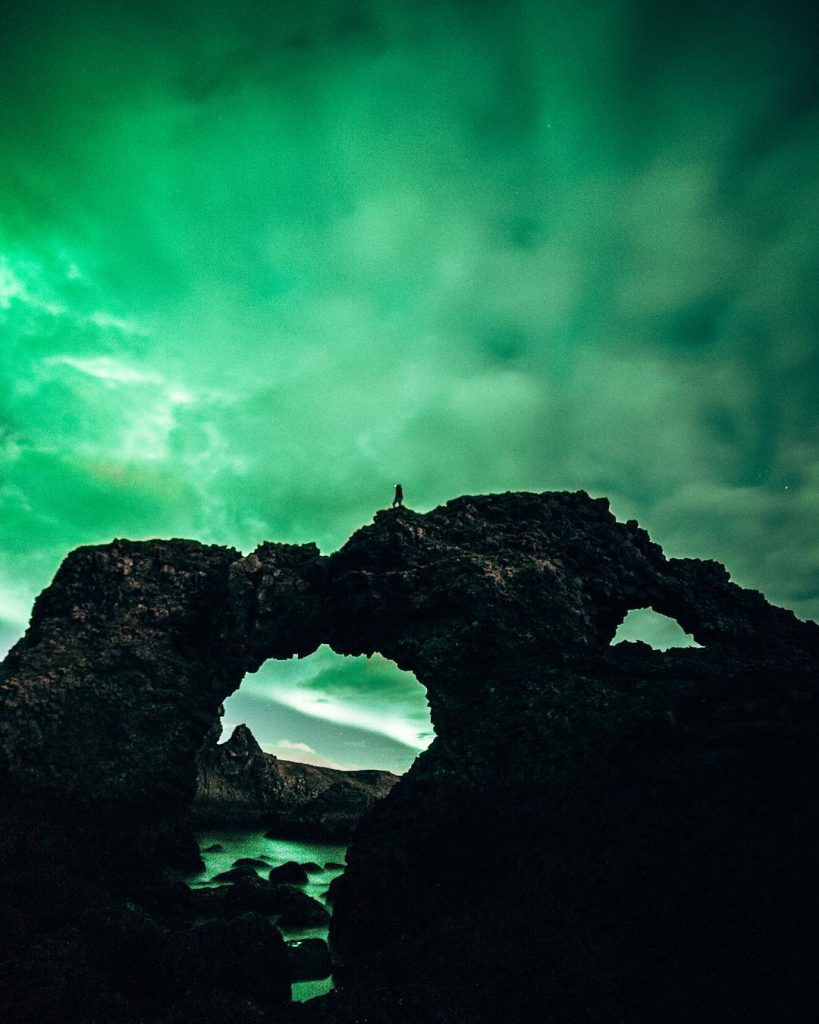 So one day I woke up and told myself that I wasn’t going to do it any more.

That evening I told my parents that I was going to drop out. I was going to chase my dreams as a filmmaker and see where that dream would take me. I couldn’t bear to keep asking myself “what if”.

That conversation was one of the hardest I’ve ever had to have.

For my entire life my parents had been supporting me in school. Always telling me to get good grades so I can get into a good college, and eventually have a good job. They always told me that if I did something that I loved, the money would come eventually, but the way to that end had always been college.

I imagine they were quite worried about me when I first told them my grand plans, but I had my mind set.

I was going to try this with their support or without. I gave them an extremely detailed plan of how I was going to make it work. I had the graphs, the charts, and the details to show them exactly how it would work. I presented it to them in a way that they could not refuse, and luckily it worked. Since then, they have been my biggest supporters since I decided to chase this career. 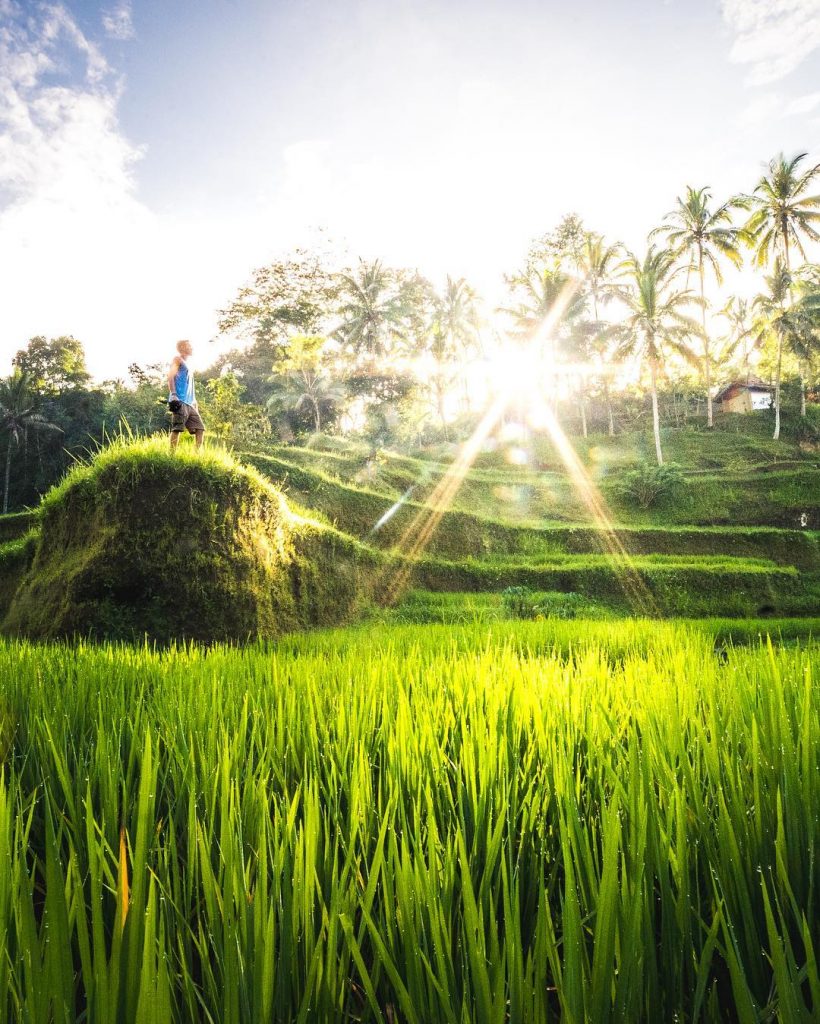 I had done photography stuff on the side for quite some time but hadn’t made much money at it at all.

Most of what I had done was get free stuff from companies and in exchange I would send them photos of the gear. Doing that wasn’t a viable career plan. But in the past when photography was just a side hobby, I didn’t have time to go meet with other photographers and collaborate with them, and I didn’t have time to send email upon email to companies trying to set up projects. I would also have time to travel. Without the time commitments of school, I could get a full time job and start making money, which I could then put towards travel and camera gear. I would have infinitely more opportunities to make this dream into a reality.

And that’s exactly what I did. I got two jobs, and started saving.

As soon as I got a decent amount of money I would head off on an adventure. Usually camping, or hitchhiking, or staying with friends to keep costs as low as possible. Being in cool places gave me the opportunity to build my portfolio and improve my photo and video skills. That summer I sent my portfolio to hundreds of different companies (mostly travel and outdoor related) and started small collaborations. From there I sent message after message to other photographers asking to go shoot. I learned more from hanging out with other photographers  in the first few months than I had on my own for the past 2 years. A few of them became some of my best friends in the world. Surrounding yourself with people who inspire and challenge you is one of the most important things to do if you want to excel at anything. Having talented friends is what I attribute most of my success so far.

If you want to get good at something surround yourself with people who are better at it than you. 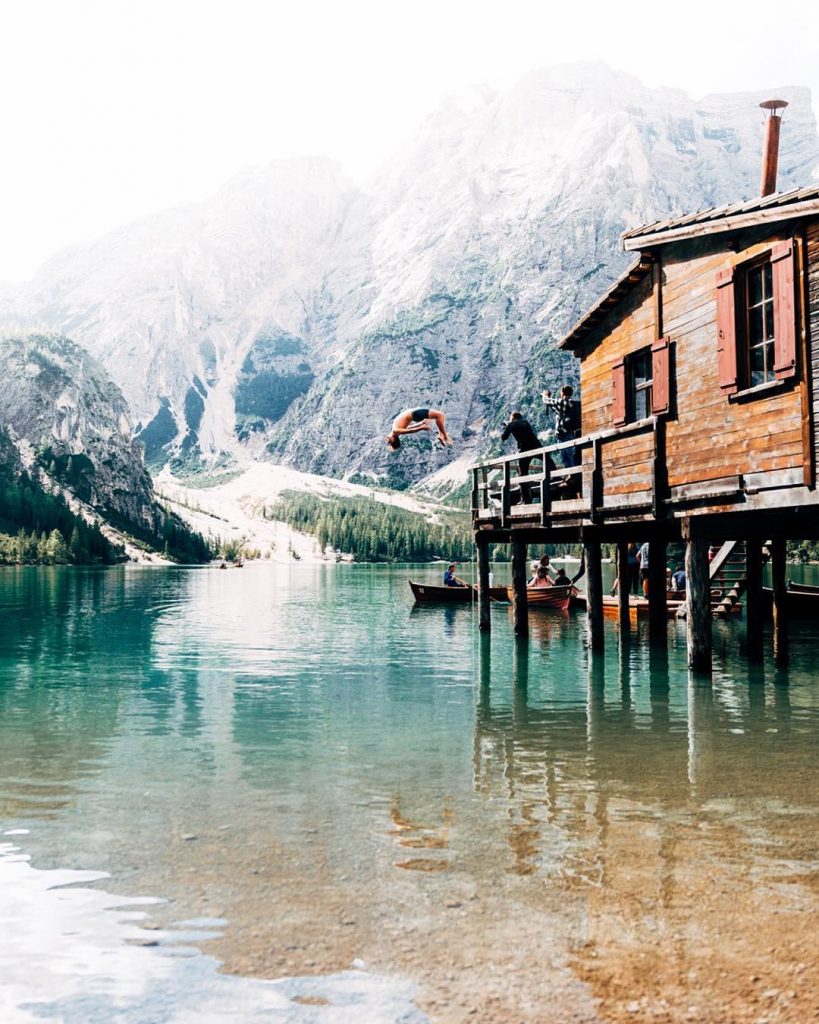 As my skills improved I started doing more work for the companies and before I knew it the small collaborations eventually led to bigger opportunities and all of a sudden I was getting attention and opportunities I couldn’t have dreamt of.

But it wasn’t without hard work.

I worked harder than I ever had in my entire life. Sending email after email, spending long hours editing projects that I wasn’t even sure would be seen by anyone. To get off your feet it takes hard work, no one is just going to hand it over to you. But the thing is, once I started pursuing my passion, I would find myself spending unreasonable amounts of time working towards it. I would stay up until 3 am working on my photography career. Once your job is to do something that you like, you will put an insane amount of energy into making it a reality. Whereas before, even working 20 extra minutes at my job was a massive hassle, I will found myself working 12 hour days on something that I wouldn’t even make any money from. Slowly but surely I’ve build my way up and just recently have started to get to a point where I can really call it a full time job. 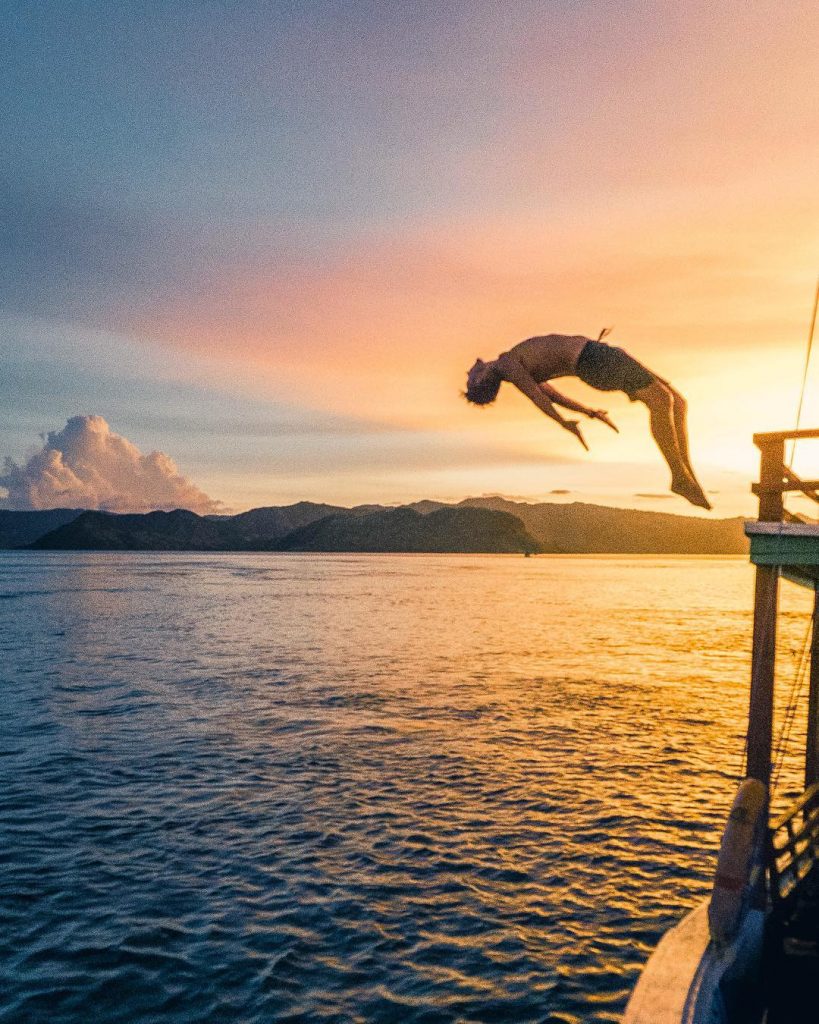 My goal with my photos, videos, and other content is to inspire people to go out and explore the world for themselves. It has brought me some of the most rewarding experiences of my life, and I want others to experience that as well. Maybe for you it isn’t photography, it’s something else, like becoming a scuba diving instructor, or working as a bar tender on a cruise ship.

But what I can tell you is that whatever it is, it is possible, and it’s out there waiting for you.

This article was written by Danny Mcgee, a film-maker & photographer who is currently travelling the world continuously and documenting it on his Instagram & YouTube channel.